Book for this month’s adult/teen book club:
A Tale of Two Cities

This book is about a 9th or 10th grade reading level and would interest 14/15 year olds and up.  If you’d like to include younger kids, I would suggest Great Illustrated Classics: A Tale of Two Cities, which is a 5th or 6th grade reading level.  But, again, the story itself is for older readers, with this kind of content, I would say a 12 or 13 year old might enjoy it too, but it’s unlikely that anyone under 11 would enjoy this story.

I preferred this free audio version.  I found she was easy to listen to and read the story well.

Here was what my event description said:

It was the best of books, it was the worst of books…most of us don’t know yet! Let’s read it and find out!

Once I have a better idea how many are coming, I’ll set up a sign up list for items. But, for the moment, you can just think about what happy hour items you might bring from one of the two cities the book is set in: London or Paris.

Free audio or text downloads of the book.

Cliffs Notes for those of you who really meant to get it read, but (insert excuse) and still want to come party and discuss it. 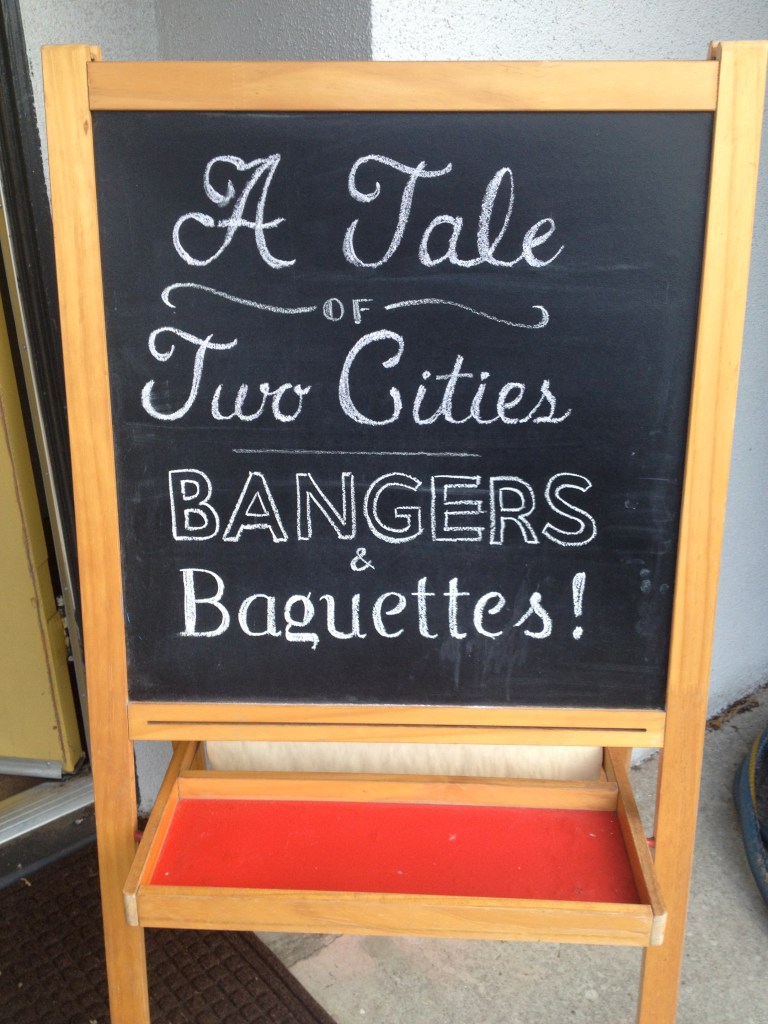 I found this cute little Eiffel Tower at Big Lots.  Here is a similar one on Amazon. And, I used red, blue and white as the theme, since both Britain and France use those colors in their flags. 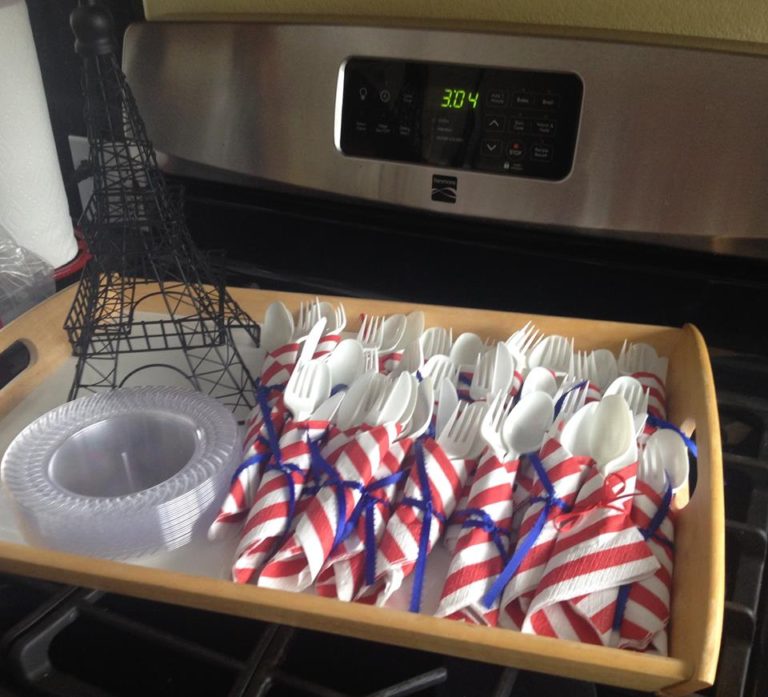 For this initial book club, I got little souvenirs.  These very cute bookmarks.  There were a ton that were British and French based.  There were maybe a third that were other places. 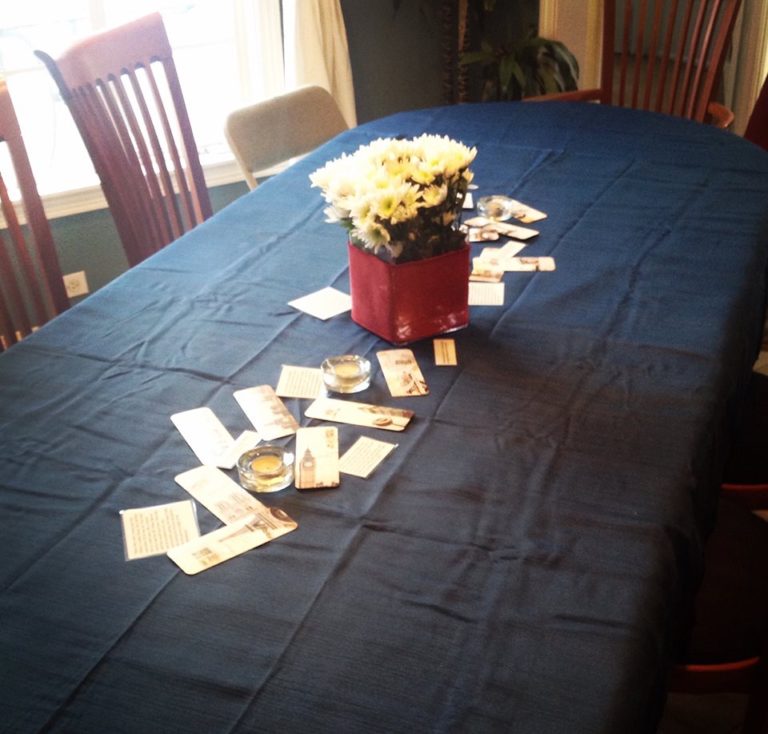 The food was delicious!! 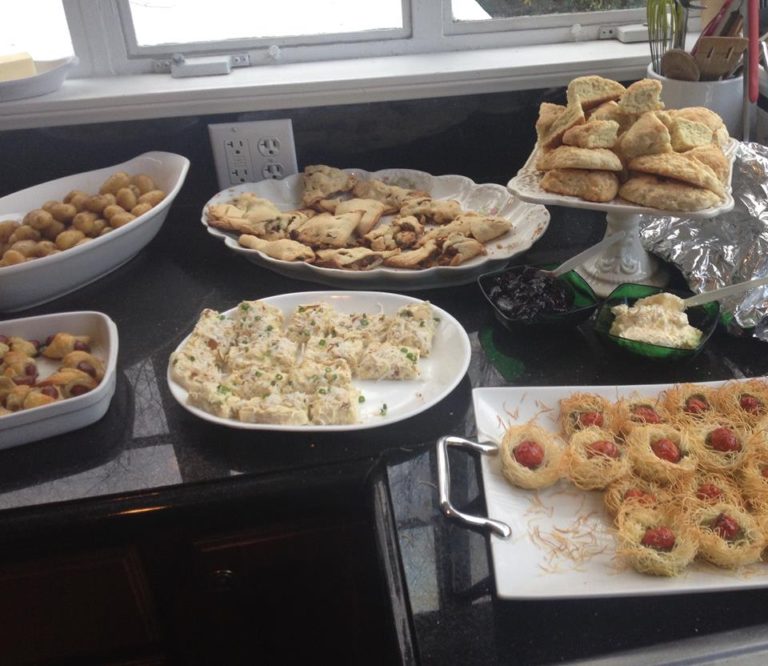 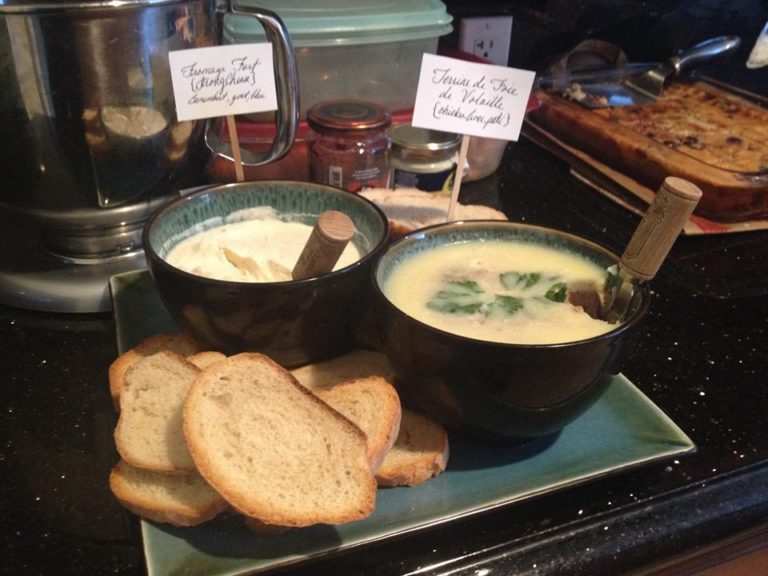 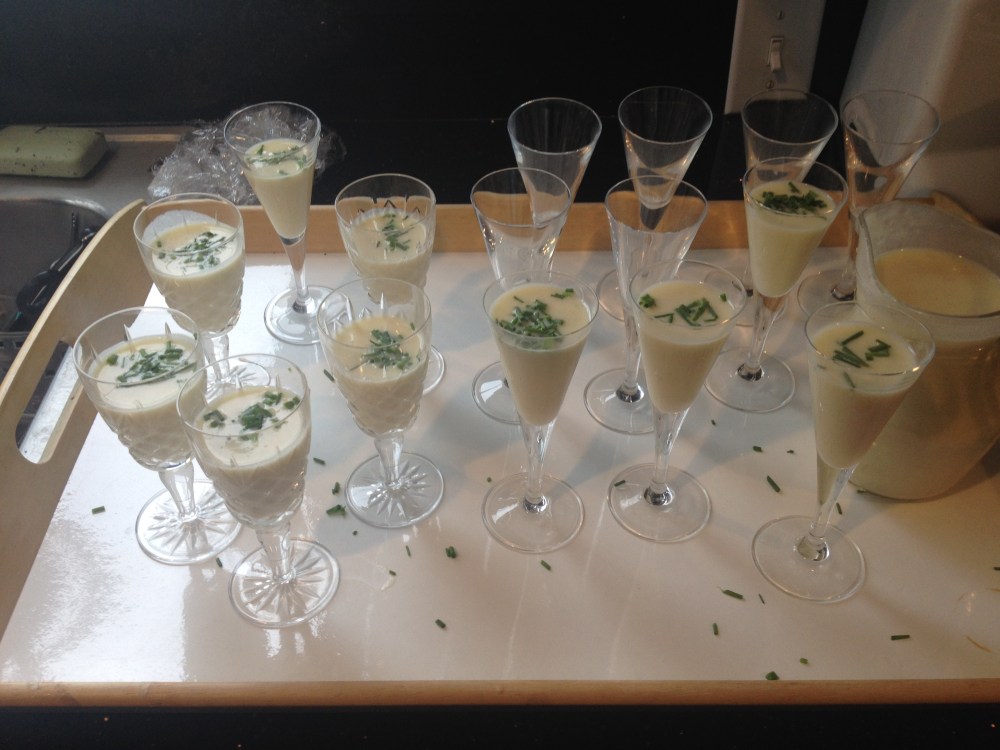 Someone even brought a themed cake!  It was amazing! 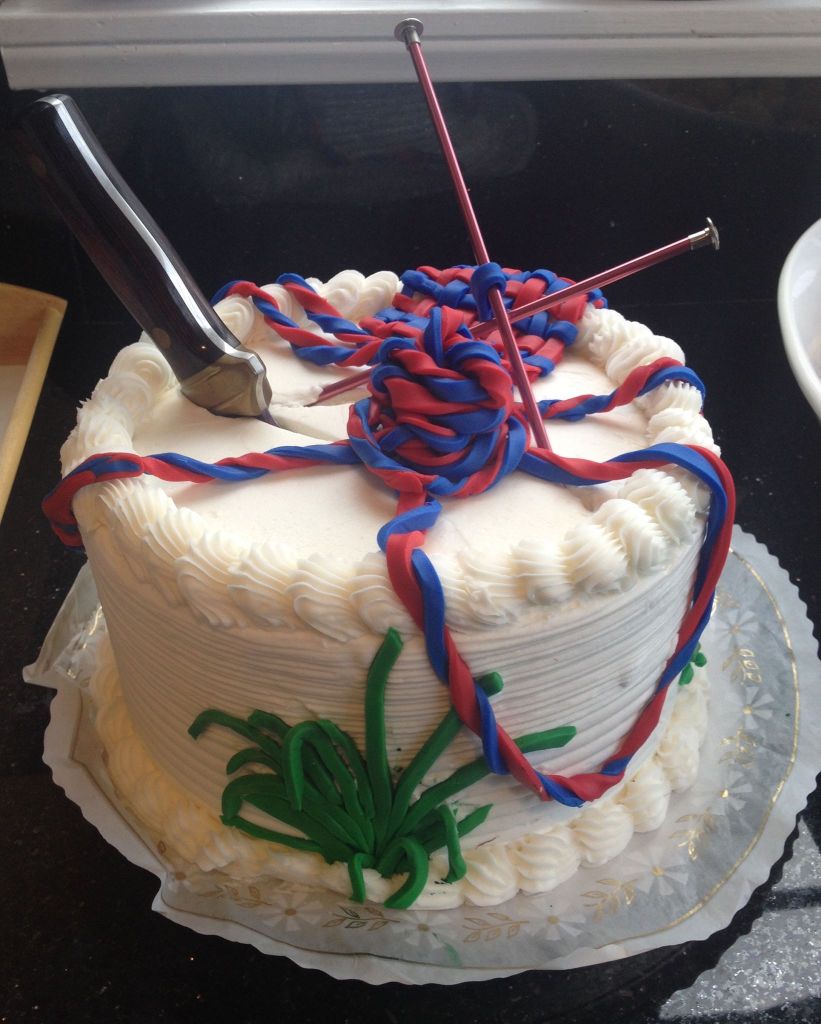 I posted these on the bathroom doors. 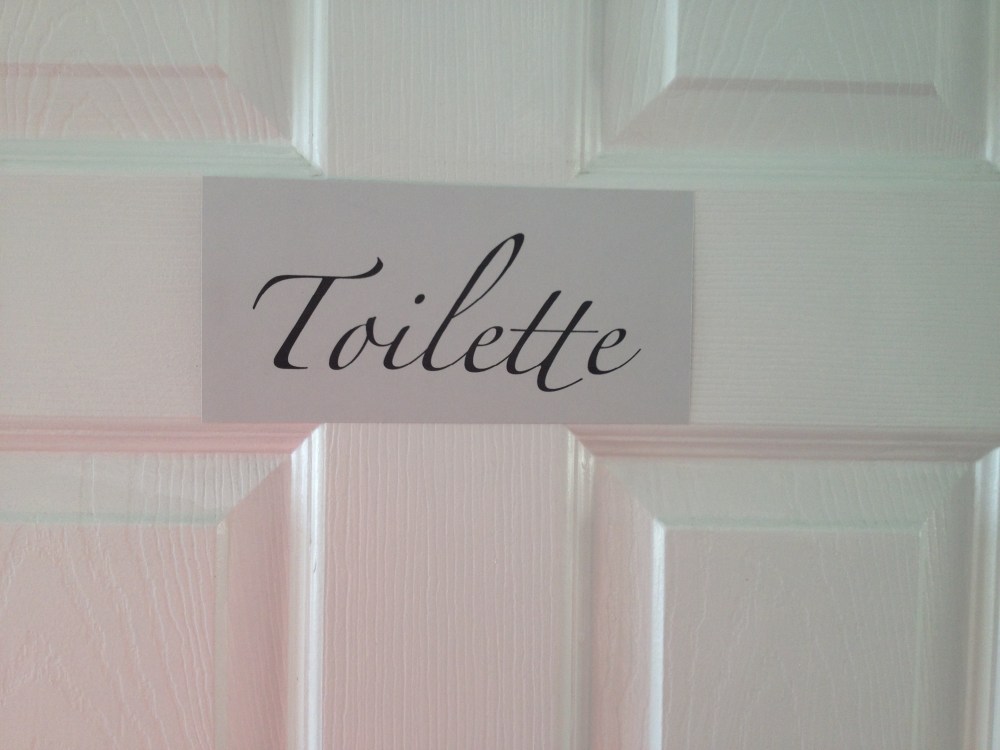 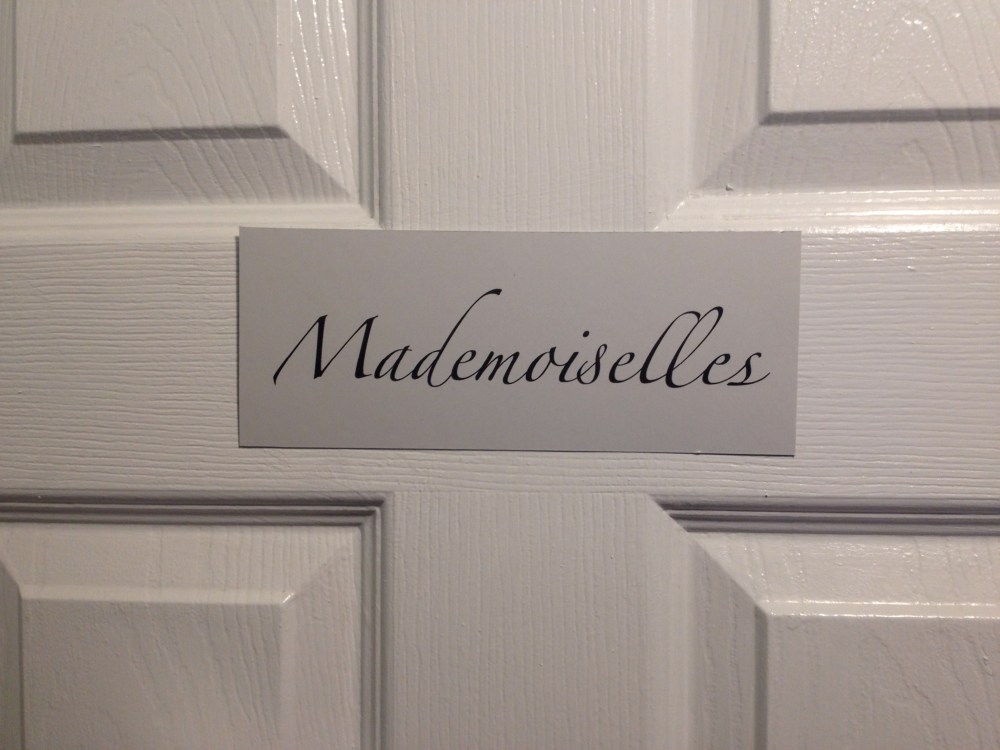 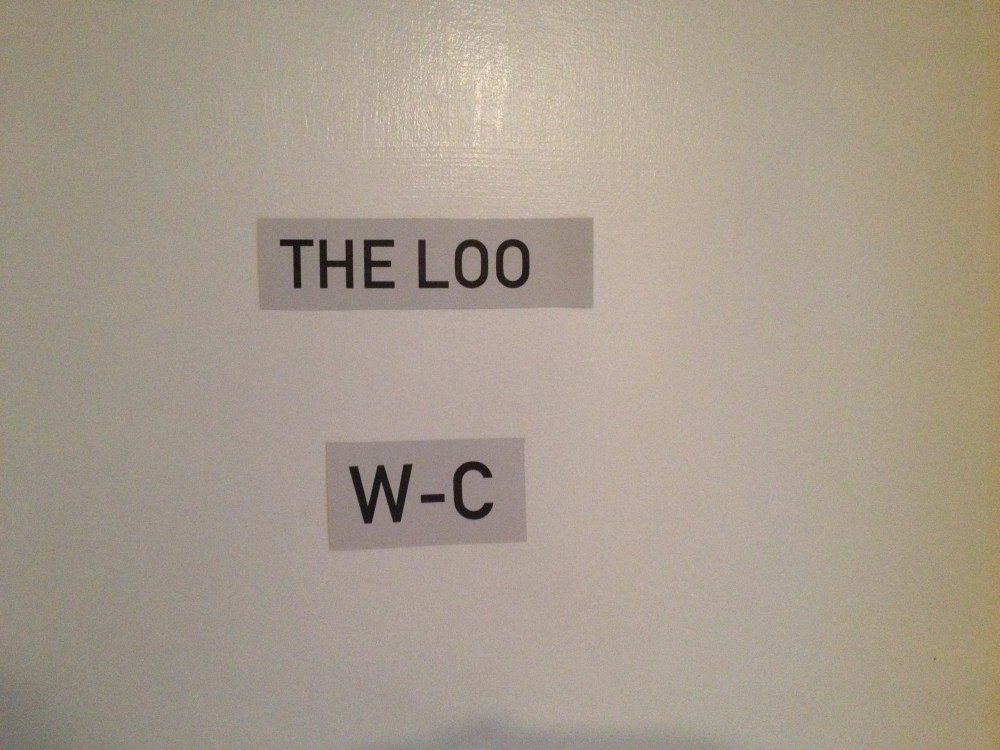 I also wrote down this quote for the bathroom on a little chalkboard:  We have considered what an ambition it is to be admitted into many homes with affection and confidence; to be regarded as a friend by children and old people, to be thought of in affliction and in happiness…and to be associated with the harmless laughter and the gentle rears of many hearths. -Charles Dickens

I had planned a little area for people to talk, for those who wanted a more traditional book club discussion.  But, we ended up indoors due to rain, so it had to be a completely separate room, which was a little away from the party, so no one went in.  I think if we’d been outside, it would have been a little area that is still part of the group, since it wouldn’t have been so isolated. 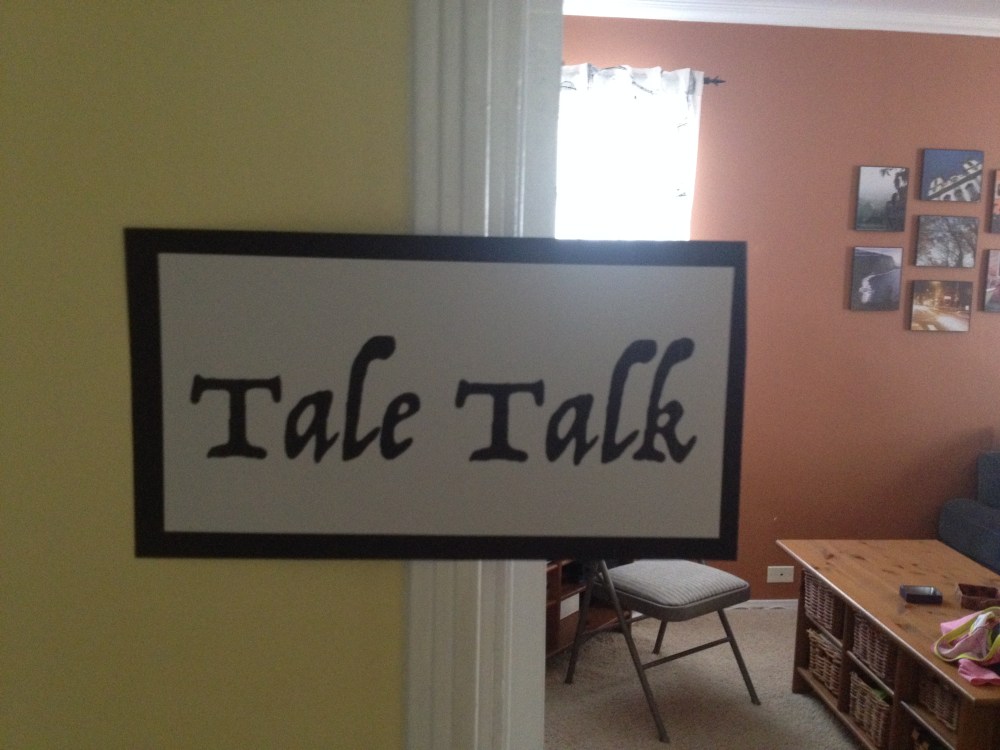 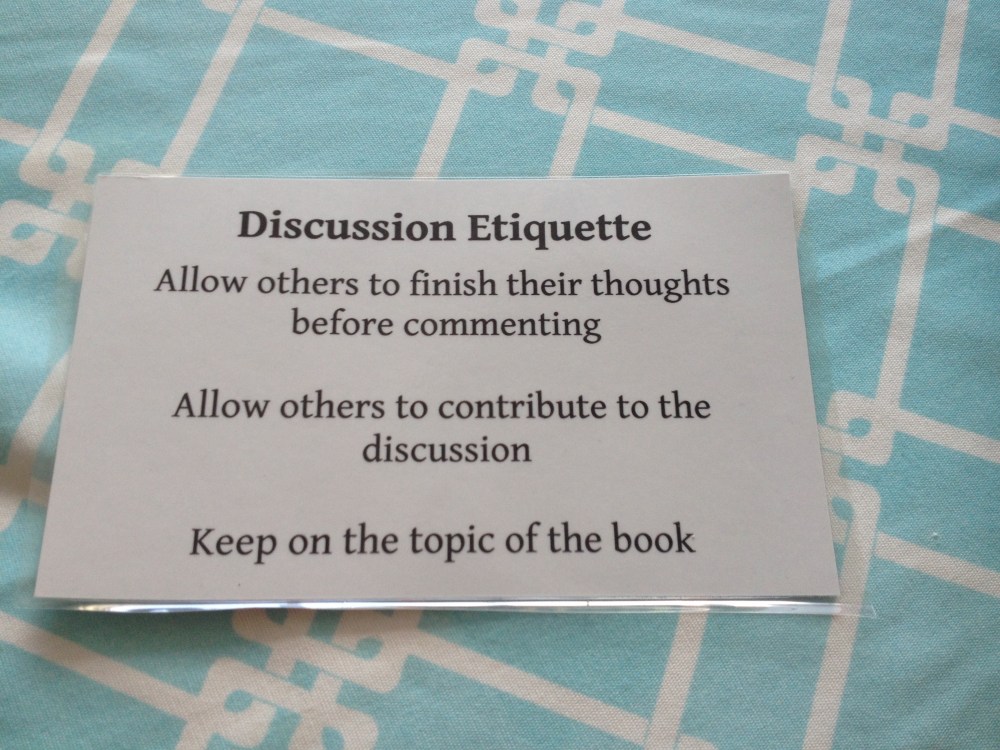 I printed out the following questions and quotes I found in numerous places online, as well as making up a few myself (questions, not quotes!).
A Tale of Two Cities Questions and Quotes

For my inspiration, more ideas and resources for a more in depth look at the book, see my Book Theme: A Tale of Two Cities Pinterest board.